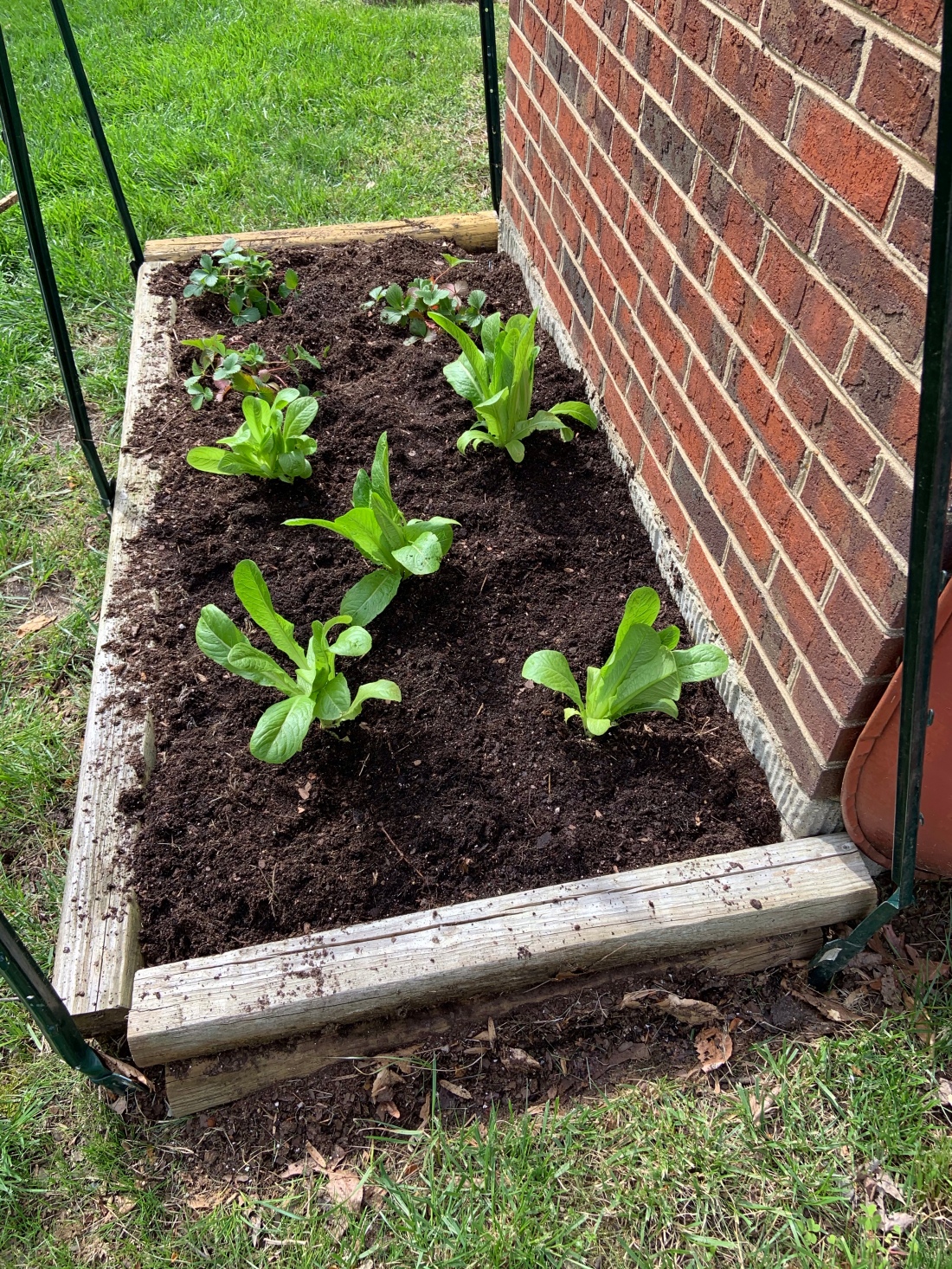 For the devotional thought this evening let us look at 1 Corinthians 3:1-9 (NLT)

“Dear brothers and sisters,[a] when I was with you I couldn’t talk to you as I would to spiritual people.[b] I had to talk as though you belonged to this world or as though you were infants in Christ. 2 I had to feed you with milk, not with solid food, because you weren’t ready for anything stronger. And you still aren’t ready, 3 for you are still controlled by your sinful nature. You are jealous of one another and quarrel with each other. Doesn’t that prove you are controlled by your sinful nature? Aren’t you living like people of the world? 4 When one of you says, “I am a follower of Paul,” and another says, “I follow Apollos,” aren’t you acting just like people of the world?

5 After all, who is Apollos? Who is Paul? We are only God’s servants through whom you believed the Good News. Each of us did the work the Lord gave us. 6 I planted the seed in your hearts, and Apollos watered it, but it was God who made it grow. 7 It’s not important who does the planting, or who does the watering. What’s important is that God makes the seed grow. 8 The one who plants and the one who waters work together with the same purpose. And both will be rewarded for their own hard work. 9 For we are both God’s workers. And you are God’s field. You are God’s building.”

As I read this passage, I thought about a conversation I had with Jalen.

A few days before we were talking about science, how things grow, and how things operate within nature, on earth, the sun, the process of photosynthesis, and in essence his summary was ‘this is how science works.’ And while I agreed with him to an extent, I tried to emphasize that ultimately God is behind all of nature. So when I came across this passage I got excited to share it with him to get his reaction. After I read it I asked both Jalen and Joshua to read it and summarize it in their own words.

This was Joshua’s summary: we are God’s co-workers in His Service.

I was impressed with their summaries. I then went on to share two points that I want to share with you this evening.

1.   We have to keep fighting the sinful nature

Last week I spoke about the sinful nature being at enmity with the Spirit in Galations 5. Here again we are reminded of the need to not allow our natural inclinations to take over. This week I really struggled with keeping a consistent eating and sleeping schedule. I certainly ate and slept, but maybe a little too much.

The text says we are to put away jealousy and quarreling. Is he saying to avoid a constructive argument? My boys get into tangles as boys do from time to time. They love playing with legos and superheroes. Sometimes I have to remind them that they are brothers first and that they are to look out for each other not beat each other up. Similarly, as believers we have the same challenge at times to not be at each other’s throats over pettiness, rather we need to encourage and build each other up.

Did it matter whether the Corinthians followed Paul or Apollos? Do we get hung up on who our Pastor is, or not?

In our DMV area we have so many churches. How often do we see churches teaming up with each other to accomplish the same objectives? Or do we have a Metro vs Brinklow mentality? Black vs White church? Stanmore vs Cleveland Temple?

How can we put aside our differences to work as a team to win souls? There’s much more that can be said on this subject. However, let’s keep in mind that we serve one God and it is a privilege to be a co-laborer with Him. Let us shine our light in the corner where we are.

We plant seeds, we water, but God is the one who brings about growth. He must get the glory.

We have to recognize our role in seeking to share our faith. We are to be in partnership with Christ. Not competition. As we seek to share the knowledge of Christ—his birth, death and resurrection, and that He’s coming again—we must do our part and leave the rest to God. We must appreciate that it is a privilege to work with God to save souls. Ultimately God is seeking to build us up so that we can be a blessing to someone else. We can feel satisfied knowing that God is responsible for the results. Let’s do our part faithfully and watch God work.