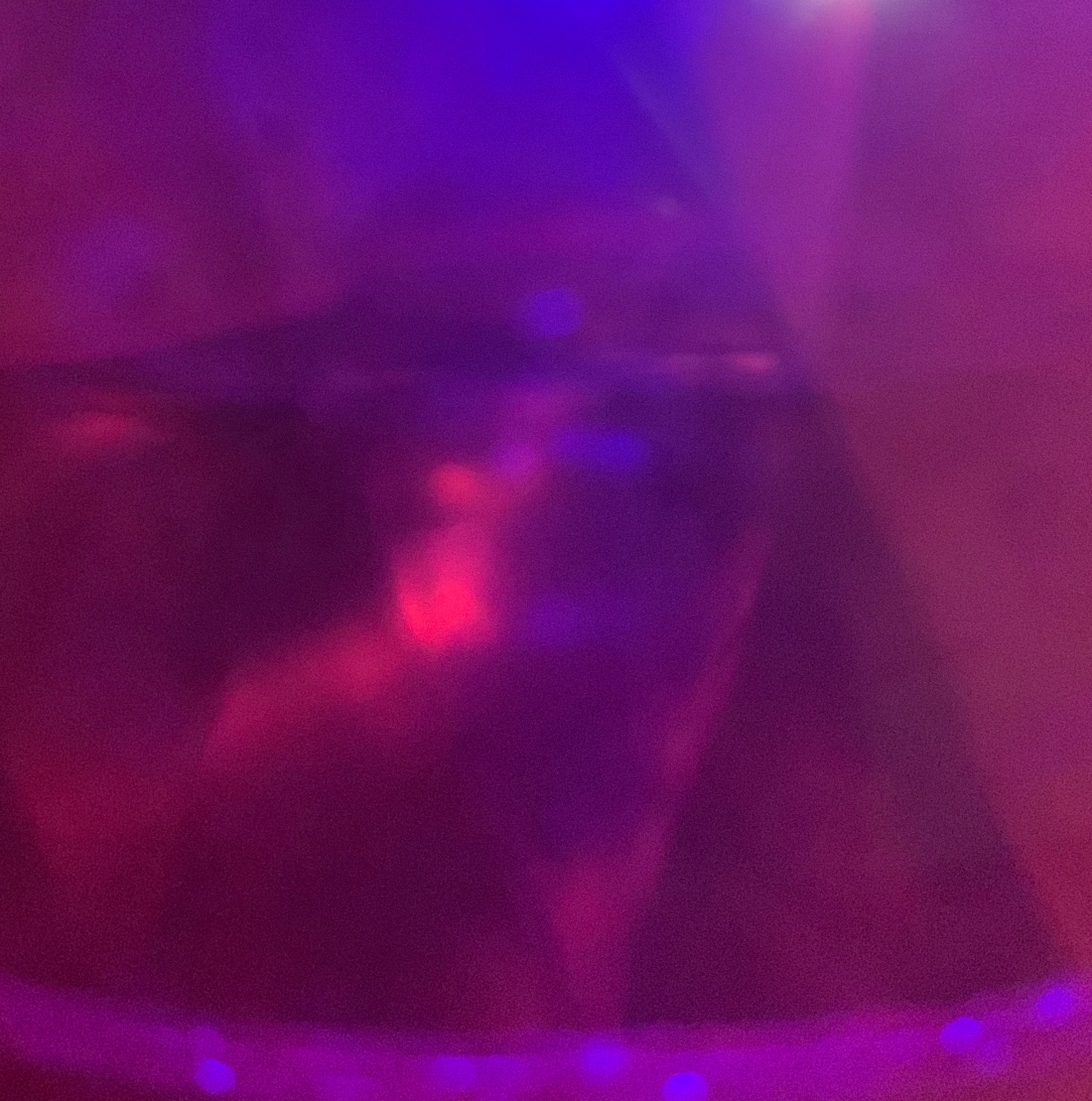 A Word for Today

In the latter part of Joseph’s life story (found in Genesis 47-50), quite a few significant events occur. When Jacob arrived in Egypt, Joseph takes him to meet the Pharaoh. Jacob pronounces a blessing, and Pharaoh officially approves of him and his sons moving to Goshen – the most fertile land in Egypt. The famine worsens. The Egyptians sell all their livestock and land to preserve their lives. They become slaves to Pharaoh. Joseph demonstrates shrewd leadership as one fifth of all the produce of the land is taxed and given to Pharaoh. Only the priests get to keep their land. They receive an allotment of food directly from Pharaoh. As chapter 47 concludes, Jacob insists that Joseph bury him in Canaan with his ancestors.

In Genesis 48, Jacob’s health fails. Joseph visits Jacob with his two sons, Manasseh and Ephraim. Although Jacob blesses them both, the younger son receives a greater blessing. No explanation is given as to why this was done; however, it is not that strange, because Jacob as the younger son to Isaac and Rebekah, received a greater blessing than Esau. Ultimately, God chooses whom he desires and who may be willing. This may not be determined by age.

Jacob’s last words to his sons are given without guise. He warns about what is to come. Reuben receives a poignant message due to his transgression. Simeon and Levi are called out for being murderers. Much is said about Judah–it is through his seed the Savior will come. And Jacob has something to say concerning all his sons. Then by the end of Genesis 49, Jacob dies at the age of 147.

In Genesis 50, Jacob is embalmed and taken back to Canaan for burial. After this, the brothers send a message to Joseph asking again for forgiveness. Joseph assures them that there is no need for them to be afraid.

Before Joseph dies, he gets to see his grandchildren and greatgrandchildren. He makes the sons of Israel swear to take his bones with them when they return to Canaan. This they do in Exodus 13:19. However, Genesis 50 concludes with the death of Joseph at the age of 110. He is also embalmed.

Here are a few takeaways from these four chapters. Granted there is much more that we can glean; however, let us look at three:

When Jacob arrived in Egypt he got the opportunity to show his gratitude to Pharaoh. He did so by pronouncing a blessing. Jacob had to have been grateful not just for being saved from famine but for the way Pharaoh treated Joseph. We should not take for granted the importance of showing appreciation.

2. Be impeccable with your word. Be sincere with the intent to keep your word

In the book ‘The Four Agreements,’ by Don Miguel Ruiz, one of the agreements emphasizes the importance of ‘follow-through.’ In the story of Joseph, we see this demonstrated. Notice the statement made by Joseph in Genesis 47:30: ‘And he said, I will do as thou hast said.’ Here it is Jacob was about to die, and he asked Joseph to make sure that when he dies that he is taken back to Canaan. Sure enough when Jacob dies (Genesis 50: 4-6), Joseph fulfills his promise.

At one of my previous places of employment we had a mantra to ‘do what you say you will do, and when.’

3. Live a good life. Commit to a cause and live like you did

Joseph’s life could be summed up in these four words: live a ‘good’ life. In our lives we will make mistakes. Joseph’s life didn’t start out all that great. At an early life he was setup to become a sort of show off. His father made him the favorite, and he ended up suffering for this. He had God given dreams which he seemed to flaunt. His brothers got rid of him. And in the end they thought he might never forgive them. However, at every point when it seemed like life couldn’t get worse, Joseph chose to do the right things. He persevered. He trusted in his God. He rose above his circumstance.

Recently, Ruth Bader Ginsburg, the U.S. Supreme Court judge died. What a phenomenal and inspiring life she lived! As an equally stellar person, I want to highlight her background and some of her accomplishments:

As I reflected on Ginsburg’s life, I could not help but think of a few other women who have played a significant role in my life. From teachers to supervisors, to role models. My elementary school teacher, Mary Ferdinand, gave us a foundation and the confidence that we could become whoever we wanted to be and follow the career path we chose. My first manager out of college, Paula Baldwin, taught fairness, and showed what true service meant. Cheryl-Ann Jordan, Kyung Rhee, Lauron Noble, and Leslie Flynn, in their own ways modeled professionalism, competence and leadership. In the home and in our family circle, my siblings and I were surrounded by strong women. Glenda Prime, Desiree Ham-Ying, Leola Withers and my own Aunt Lela Gooding demonstrated what it meant to be thought leaders in their field, second to none.

My own mother could not be a better example of a stellar woman. She raised four children, became an author, worked full time as a professor, and accomplished academic goals including matriculating at the highest level. In her retirement she continues to contribute as a leader and fundraiser par excellence, for the disenfranchised community.

Nevertheless, at the top of the list is my wife, Melissa Blakeney Andrews. An excellent mother, homemaker and at the same time a trail blazer as a black woman in tech. Outside of her career, she continues to make an impact in the community, not just within the church, but also through humanitarian initiatives. Recently, I was astounded to watch her participation as a teacher of a financial planning session for Montgomery County residents.

After arriving in Egypt, Joseph went on to mature through tough circumstances passing several tests along the way. In the end, he rescued from famine not only his family but all of Egypt and the surrounding nations.

God gave Joseph talents that he was able to develop. He must have acquired tremendous administrative and financial skills as he worked in a leadership role in Potiphar’s house and later in prison. He used every opportunity to grow and excel.

What are the challenges facing you and me? How can we rise to meet those challenges? At the end of the day, let it be said that our lives here were worth living and that we fulfilled our purpose by being a blessing to others.

A Prayer for Today