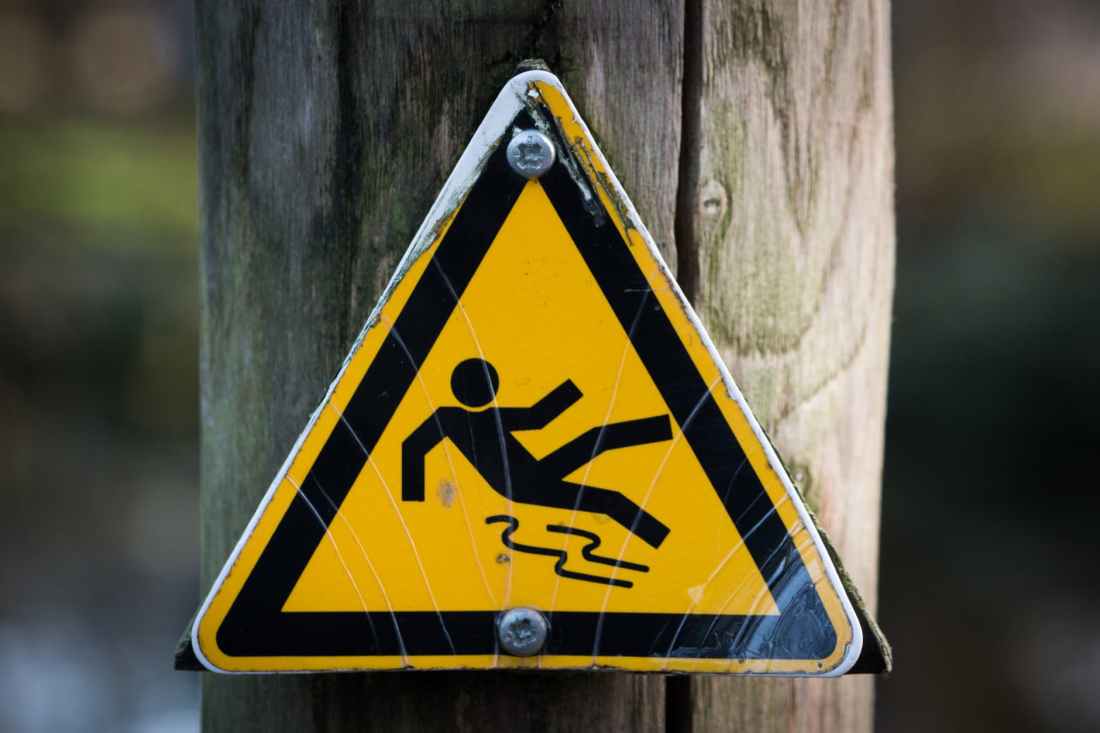 I don’t know if in my spending I have ever made anyone or anything ‘profit’ but when I decided to give up drinking I was told, ‘but you made Fernandes profit?!…’ It’s been several years since I heard those words but every now and then I need to remind myself of this story to help me get over the next hurdle. Here’s my blog on how things got turned around in my life.

At a young age I ventured on to a ‘slippery slope.’ It was quite shocking to many as I was raised in a very conservative, orthodox, and fairly strict household. Alcoholic beverages were totally forbidden, which might have led to my curiosity. It was a slippery and frightening slope. Frightening even for those looking on and it didn’t look like things were going to end well.

Getting onto the slippery slope began with sliding on less slippery ones. There was a progression. From gambling at the Sunday bazaar to late night partying—I tried to fit in with my peers. And so I started drinking. It seemed pretty harmless at first. A little tipsiness here, a little talkativeness there. But before I knew it I was gulping the strong, high % stuff.

I still remember the first occasion. Late one night after slipping through the window when everyone else was asleep, I met an older cousin who was on his way to an after school fete. This was not the school we attended but a more liberal one. It was here that I was offered my first ‘drink.’ I accepted it in an attempt to appear as if it were not my first and also to fit in. That was slippery slope step 1—for real.

Slippery slope step 2 came after the introduction to the ‘forbidden’ beverage. It was really a repeat of step 1. After ‘step 1’ it became easier to take step 2. Naturally. Soon it became quite normal and the opportunity arose for drinking much stronger drinks. There would be no line drawn in the sand where drinking was concerned. But ‘fortunately’ for me, I had no interest or compulsion to experiment further. Smoking and illegal drugs never interested me. I thought I could do enough to fit in by just ‘drinking.’ As it turned out I would soon realize that drinking by itself was serious enough to do damage I wasn’t prepared to face.

Slippery slope step 3. Incredibly, step 3 became a reverse step. After a few years of weekend drinking and partying an incident occurred that changed my trajectory on the slope. After an evening hanging out and having a couple drinks, a few friends and I spent some time at a fast food joint openly and loudly teasing incoming patrons. Of the patrons who decided not to ignore us was a young man who was accompanied by a young lady, obviously his girlfriend or someone he was trying to impress. The ensuing exchange led from one thing to another followed by the arrival of one of the young man’s friends who brandished a lethal weapon—a gun. My friends and I had nothing of the sort. We just had bravado. Well at least two of us. The other three fled. Nevertheless not being in the clearest frame of mind I started a fist fight with the young man who was teased, while my closest buddy pleaded with the partnering friend not to pull the gun from his waist. Thankfully I was not shot but in the exchange of blows I suffered a slightly lacerated finger. While the battle raged my friend and I were rescued by the other three friends who had fled and obtained transportation which provided our escape. They stopped a bus right in front of us and said, ‘get in.’ And then the bus sped off.

After this incident I was quite shaken up. By the next day I was sober but I still had the cut on my finger to remind me of what had transpired the night before. And while I didn’t make immediate steps to curb my now frequent habit of drinking I knew this habit would need to end or else my life would.

It may have been several weeks afterwards that I decided to share my convictions regarding quitting drinking alcohol. Was it just the scare or was it my upbringing, what I was taught as a child and the values instilled that prompted me to try and ‘slide back up the slope?’ I then had a conversation with my friends. I said, I’m done. They erupted in scandalous, raucous, and uncontrollable laughter. One friend said in disbelief, ‘but you made Fernandes profit!’—a local distillery. I don’t remember what I said in response. I must have just nodded….Around the same time one of my closest friends migrated. This also lessened my urge to keep hanging out in places where drinks were being served. After 4 years of drinking I stopped.

A new world greets when we awake:
New life, new opportunities.
New attitudes we sure should take,
Melodious sonnets we must make.
For life is given just for today.
With fresh zeal, let it live.
Create more beauty, come what may
And care not what other folks may say.
For beautiful things come back again,
Another life to live.
And new beginnings will return
That only God can give.

So live your life and live it well,
As it comes with each fresh, new dawn.
Revel in all its sights and sounds.
Let noble principles guide your will.
Forget the past with all its faults.
Let loving thoughts your heart fill.
Ignore the mean and all that foils,
And make of life a thing of joy.
For beautiful things come back again
Another life to live.
And new beginnings will return
That only God can give.